The results of this year’s 16th edition of the Physical Paths competition! 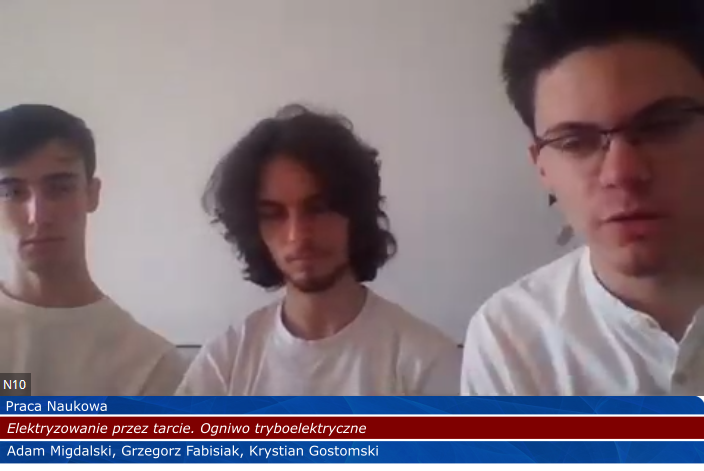 We know the results of this year’s 16th edition of the Physical Paths competition, organized by the National Center for Nuclear Research Świerk and the Institute of Physics of the Polish Academy of Sciences http://fizycznesciezki.pl/.

Distinction in the final for Anna Paćkowska (Wł. Jagiełło High School in Płock) – Research on the dependence of the time of elastic collisions on the velocity of colliding bodies – scientific supervisor dr inż. Roman Rumianowski.

We wish you continued success! Young scientists from Płock also take part in the global CERN competition in Geneva, which we will meet in June this year.

The project entitled “Creation of young elites. Youth from Płock in the competition organized by CERN and the Institute of Physics of the Polish Academy of Sciences.” implemented by the Association of Modern and Innovative Education, co-financed in the 10th edition of the grant competition.